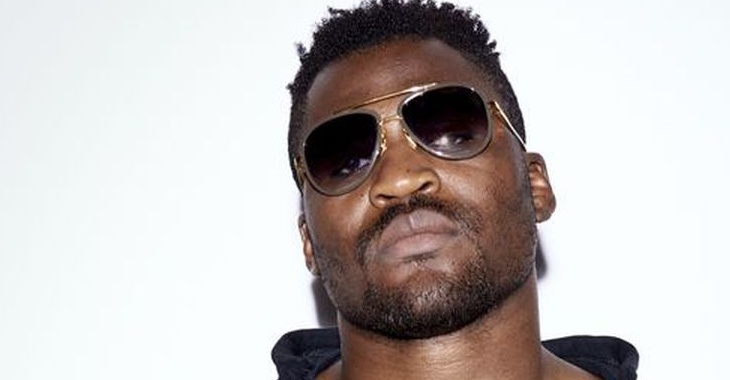 Oh, the Reebok deal. Everyone has an opinion on it, whether good or bad. It may not be the biggest step forward, but this year the deal is taking a step forward with the new guidelines and protocol. Fighters receive their Reebok sponsor money depending on what tier they’re in which goes by how many fights they’ve had in the UFC/Zuffa owned companies. UFC 220 marks the first event of 2018 which means the Reebok payouts have changed below. Here’s what all fighters are expected to earn on Saturday:

Several big name fighters have voiced their complaints about the Reebok deal, so much so that they left the UFC because of it. Most notably there are the top fighters in their respective divisions, Rory MacDonald and Gegard Mousasi who both have joined Bellator since their UFC contracts expired. Other notable names include heavyweight, Brendan Schaub who retired after the deal came into the picture.

What do you think about the Reebok pay scale?