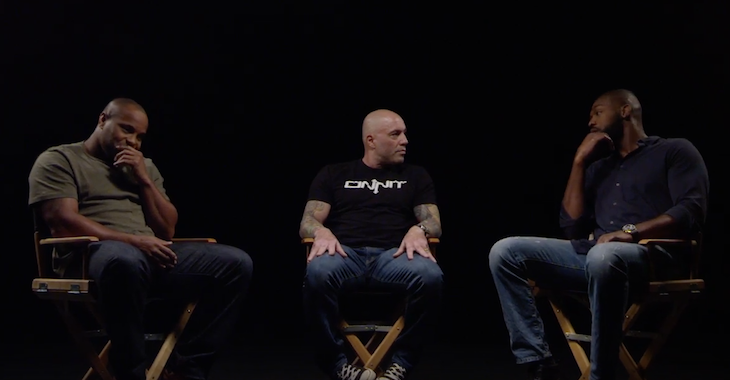 The bout is undoubtably a highly anticipated one, and fills the role that was left after Conor McGregor was pulled from UFC 200 for refusing to fulfill his media obligations.

Shortly after the fight was announced, the opening betting odds emerged from bestfightodds.com.

Jones opened as a -278 favorite despite being the challenger in the fight, while Cormier opened as a +210 underdog. The odds likely come as a result of Jones dominating the fight the first time the two met in the cage at UFC 182.

Will you be placing any bets?