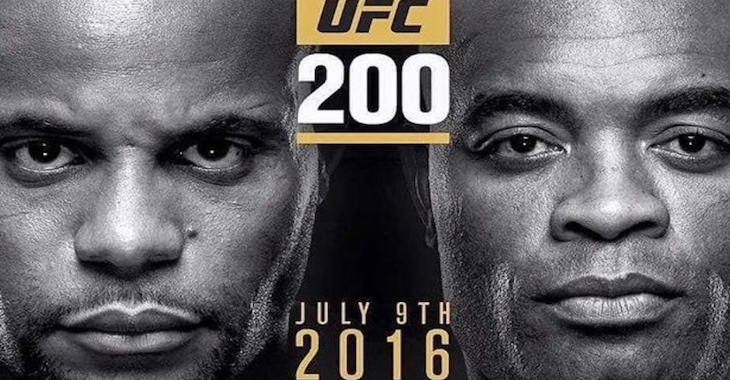 Thursday night UFC President Dana White announced that Anderson Silva would be stepping in on just two days notice to fight Daniel Cormier at UFC 200. Silva, who is stepping in for Jones Jones following a potential USADA anti-doping violation, opened up at a major underdog.

Ahead of the fight, take a look at the statistical breakdown of both fighters:

Cormier was already training to face a rangy striker.
Now he gets to face a less rangy one, with a much older chin: pic.twitter.com/3gT135DC9z

It is worth mentioning however that Silva has a 79% takedown defense rate, while Cormier has just a 43% takedown success rate. Do you think Silva will be able to stop Cormier’s takedowns and pick the light heavyweight champ apart?