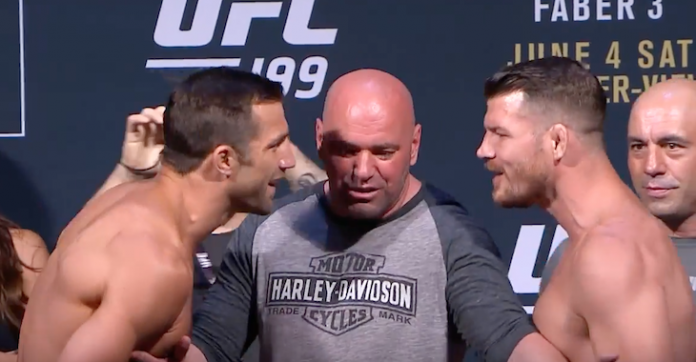 Unable to catch tonight’s UFC 199 event in Inglewood, California? BJPenn.com has you covered! Stay glued to this page for live result updates, and stay tuned to BJPenn.com for recaps of every fight on the card!