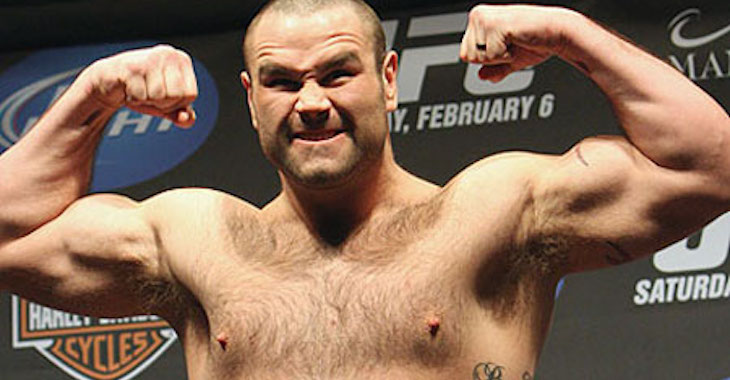 Unfortunate news surfaced Saturday morning that UFC vet Tim Hague had been placed in the ICU following a brutal knockout sustained in a boxing match Saturday night. While details were scarce, it was revealed that after Hague regained consciousness from the KO, it became apparent that he needed to go to the hospital.

An update then emerged on the situation, revealing that Hague was forced to undergo brain surgery to relieve the pressure from a brain bleed. While the combat sports community continued to keep Hague in their thoughts and prayers, heartbreaking news has now surfaced on the situation:

Sources in contact with teammates at the hospital tell me Hague was declared brain dead 2 hrs ago. Such a tragedy. Thoughts with his family.

Worth noting: Hague was KO'd April 17 — less than two months prior to his fight last night. Fight was basically boxing with MMA gloves.

Please continue to keep Tim Hague, as well as his family in your thoughts and prayers during this difficult time.