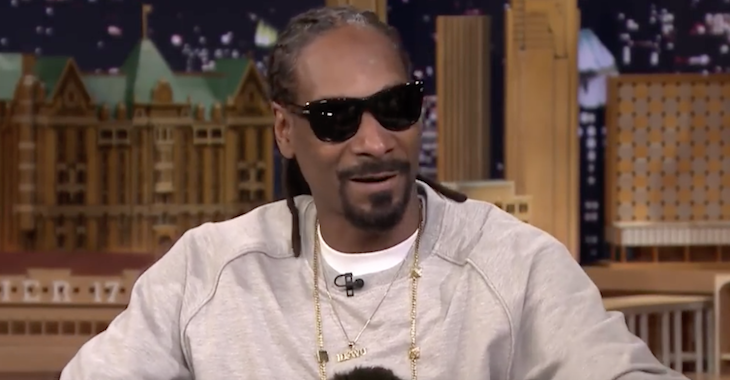 The Mayweather vs. McGregor bout was actually a very competitive contest in the early rounds, with “Mystic Mac” landing a variety of good shots on “Money”.

However, the tide would eventually turn in favor of the boxing legend, as Mayweather was able to work over a fatigued Conor McGregor in round nine.

Floyd would put Conor away for good in round ten, this after landing numerous heavy right hands.

Despite the loss, Conor McGregor’s stock only went up from his blockbuster fight with Mayweather.

The Irishman certainly silenced his doubters, and in the process won over the respect of many people throughout the boxing community.

In addition to that, McGregor received a ton of high praise from his fellow UFC fighters on social media.

With that said, not every UFC employee was singing Conor’s praises after the “Money Fight”.

Rap icon Snoop Dogg, who was recently signed by the UFC as a live broadcaster for Dana White’s “Tuesday Night Contender Series”, absolutely went off on “Mystic Mac” following his loss to Mayweather.

Wow. The UFC needs to drop Snoop Dogg ASAP. I thought him commentating on Fight Pass was funny at first but this is just terrible. pic.twitter.com/8HhEsiktiM Do you think Snoop Dogg will wind up in hot water from the UFC after these comments? Sound off PENN Nation!