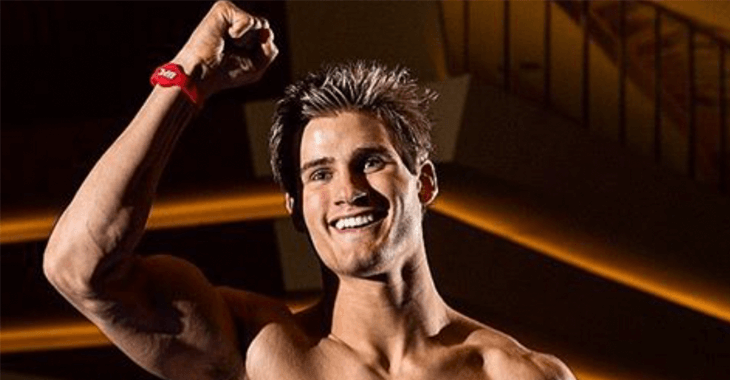 Young UFC star Sage Northcutt is looking to bounce back from his first professional loss as he is set to take on Enrique Marin at UFC 200.

The 20-year-old star is looking like he is terrific shape ahead of the fight taking place next month.

Although Northcutt looks to be in phenomenal shape, questions have come up regarding his training and preparation for the bout after Muay Thai champion Ilya Grad heavily criticized Northcutt’s father for interrupting their training.

Northcutt’s father then responded and bashed Grad with his side to what happened during the training session with his son Sage.

Will Sage Northcutt be able to get back in the winning column at UFC 200? Do you think the young star should stray away from his father’s watchful eye? Share your thoughts in the comment section on the situation and what you think would be best for Northcutt to reach his maximum potential.