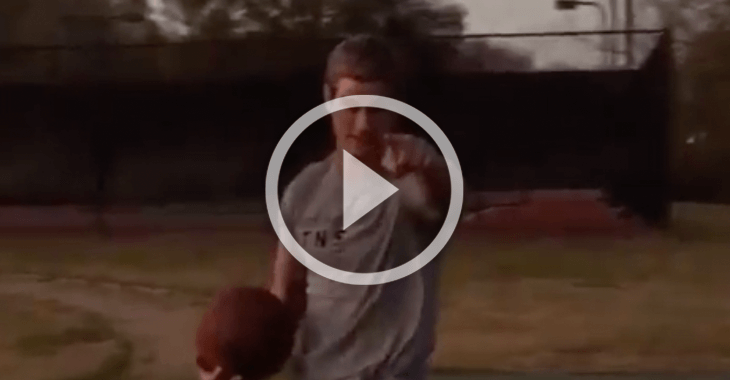 Many fighters roasted Northcutt for his seemingly quick tap while a few fighters gave support to the young star. It seems like Northcutt’s higher than average paychecks for a newcomer in the UFC and being promoted by the company has made a lot of his fellow fighters jealous.

“Super” Sage didn’t seem too bothered by the loss or the talk after the fight as he posted a funny video message to his fans. Check him out in the video below as he is seen multi-tasking riding a hoverboard and throwing up a basketball at the rim.

Thank you all for the support this weekend and everybody that tuned in and watched. I'll be back better than ever! pic.twitter.com/tqbP7tX6cx