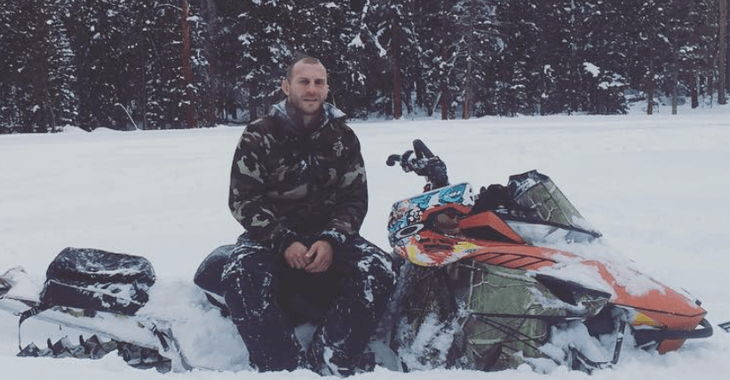 Fan favorite Donald “Cowboy” Cerrone has been one to give Northcutt support after his loss and is willing to go a step further and show the young teen fighting in the UFC a thing or two more about living.

Cerrone tweeted to Northcutt a nice message after the 19-year-old lost to Bryan Barberena at UFC on FOX 18 on Saturday.

Northcutt replied to “Cowboy” for his kind message and said that he will get back to training and will be back better in his next fight. Cerrone then answered back to Northcutt and said he has an open invitation to the BMF Ranch and will show him a thing or two on how to live life.

@Cowboycerrone @ufc Thank you Mr. Cerrone for the positive words. I'm going to get back to training and come back better than ever!

You ever want to come on out to the ranch. Come'on fuck training I'll show ya how to live 👍👍 https://t.co/ELT9ctusBN

Do you think the young 19-year-old Northcutt needs to be shown a different side of life other than training and fighting mixed martial arts? Do you think that “Cowboy” Cerrone would be the best mentor for the young and still malleable fighter?

While some have questioned Northcutt’s seemingly quick tap to Barberena, perhaps Cerrone can teach the younger fighter a thing or two about grit out on the ranch. Share your opinion on the potential mentorship in the comments!