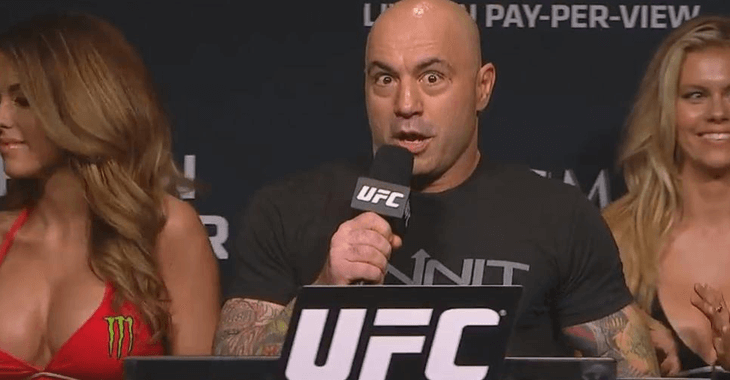 When you step into the ring or cage to fight, you are ready to go to war and getting bloodied up usually just comes as a part of the game.

However, it’s unfortunate that sometimes fighters end up with some really gruesome, devastating injuries. Here, we take a look at an injury sustained from a Muay Thai fight and it is horrifying.

Muay Thai fighter Putok Tor Surat was competing at the Rajadamnern stadium when he suffered the gruesome split lip.

According to James Goyder, who is based in Thailand and tweeted a photo of Putok Tor Surat and his bloody, split lip, it was one of the worst cuts that he has ever seen. We’re sure Goyder has seen a lot of injuries and surely most combat sports fans can agree that this one ranks pretty high up there.

Possible the worst cut I've ever seen from a fight. Happened to Putok Tor Surat at Rajadamnern earlier this month #muaythai #ouch pic.twitter.com/JMUEJvOfBU

UFC middleweight champion Michael Bisping is no stranger to injuries as he suffered a detached retina that was caused by a head kick from Vitor Belfort when they fought back in 2013. “We all know the dangers of this sport. I mean, we’re trying to knock each other out. I’ve been left permanently disfigured, if you will, from my fight with Vitor Belfort. Vitor Belfort head kicked me and that’s what caused my detached retina. Since then, I’ve had five surgeries, and my eye is never going to look the same again,” Bisping said a while back on the 3 Amigos podcast.

What injuries stick out in your mind that rank as some of the worst in combat sports? Anderson Silva’s broken leg suffered in his rematch with Chris Weidman? Let’s not forget about Corey Hill who broke his leg in a similar fashion. How about Leslie Smith’s ear that exploded in her fight against Jessica Eye? Let’s get your take in the comment section on what you think were some of the worst injuries in combat sports!