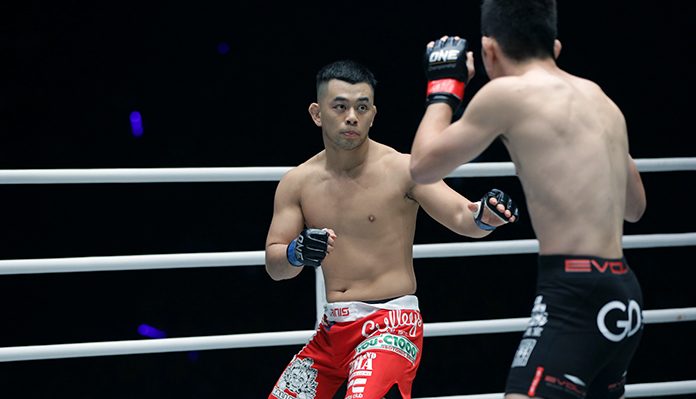 There will be three different combat sports on display at ONE: Masters of Destiny on 12 July at the Axiata Arena in Kuala Lumpur, Malaysia, but each bout could potentially end in a  knockout.

Here is a look at the most prolific knockout artists competing on the ONE Championship card. 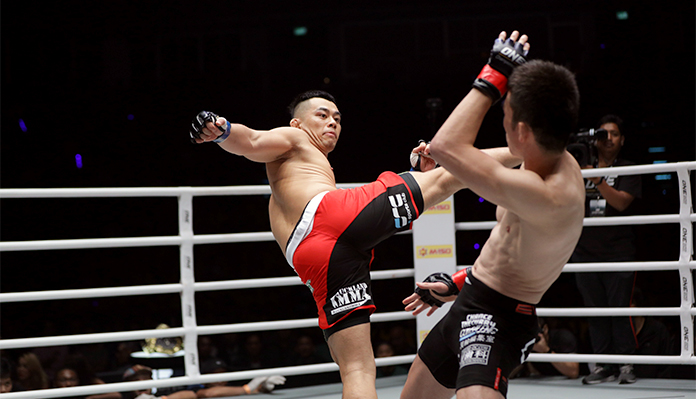 Malaysia’s own Ev Ting has never met a scrap he didn’t welcome. For better or worse, he is always willing to trade shots — an approach that has helped him stack five KO victories in his 22-bout professional mixed martial arts career. Back in August 2017, Ting stopped Nobutatsu Suzuki in the first round with strikes, but since then, has run into his own stoppage issues. He hopes to turn that around in Kuala Lumpur when he locks horns with Japan’s Daichi Abe. 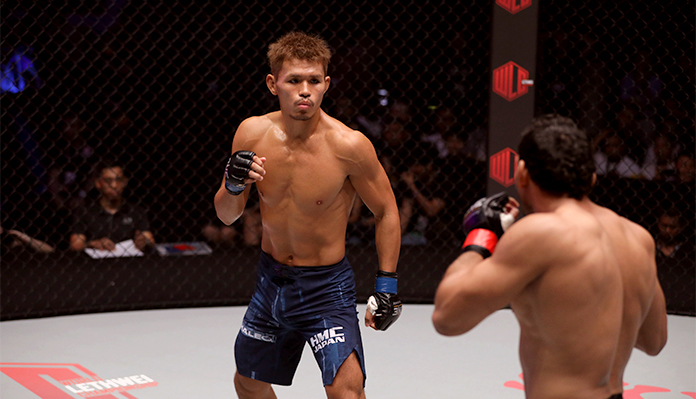 Abe may be on a three-bout losing streak, but he packs a wallop in his hands. He scored three KO wins during his time in Pancrase, and he’ll undoubtedly be looking to do the same when he faces Ting. Abe desperately needs a statement victory after being stopped in his last match against Luis Santos, which was also his promotional debut with ONE Championship. 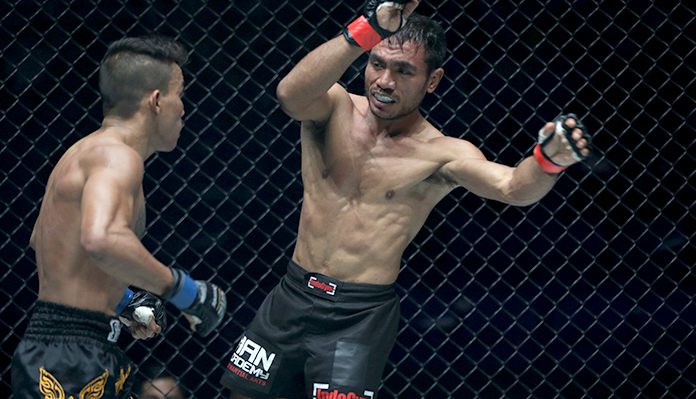 Abro Fernandes is still a bantamweight with some serious upside, even after his undefeated streak ended with a knockout loss to Chan Rothana. He’ll be facing another man on the cusp of great things in Gurdarshan Mangat. Fernandes usually gets his stoppages using ground-and-pound techniques, but the power in his fists is still notable. Fernandes’ opponents in the past have had some issues in the bottom position, so Mangat might want to avoid that in their bout. 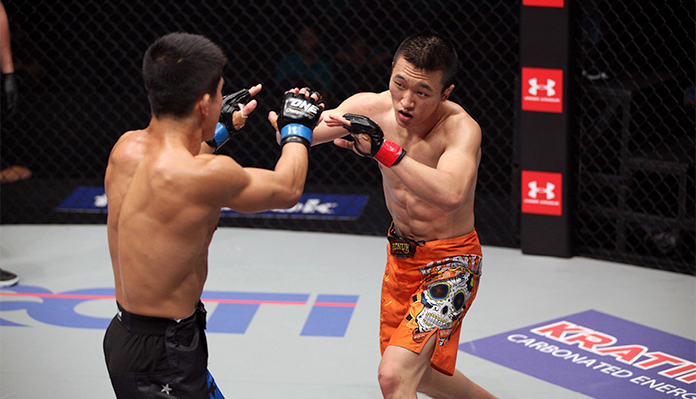 As one of the few undefeated competitors on the card, Rui Chen has a lot on the line. He has scored four of his seven wins via KO, including his last two victories. His most recent win was a second-round TKO over Roman Alvarez at ONE: Reign of Valor in March which was his promotional debut. At ONE: MASTERS OF DESTINY, Rui will be facing another undefeated competitor in American Troy Worthen. If Rui does win, it could come by way of KO. 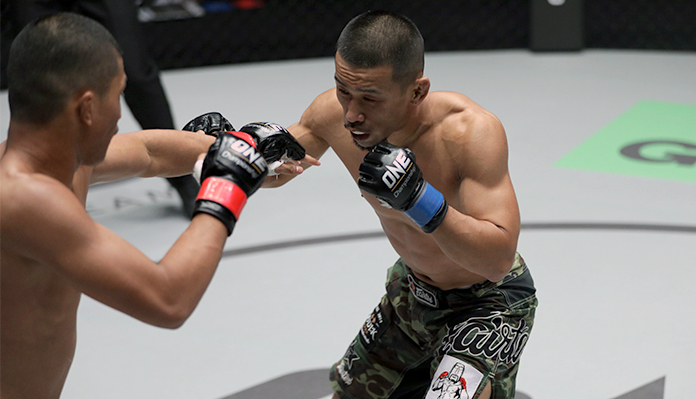 Japan’s Akihiro Fujisawa has been a prolific finisher throughout his short career. He was coming off a TKO victory over Rockie Bactol when he fell short against Roman Gonzales in April at ONE: Roots of Honor. At ONE: Masters of Destiny, Fujisawa will have his hands full against dangerous submissions specialist Aleksi Toivonen. It will be a battle of styles — Toivonen will look to take this match to the ground while Fujisawa will show off his power. How many KOs will we see in Kuala Lumpur? If Fujisawa wins, there is a good chance he’ll provide one of them.