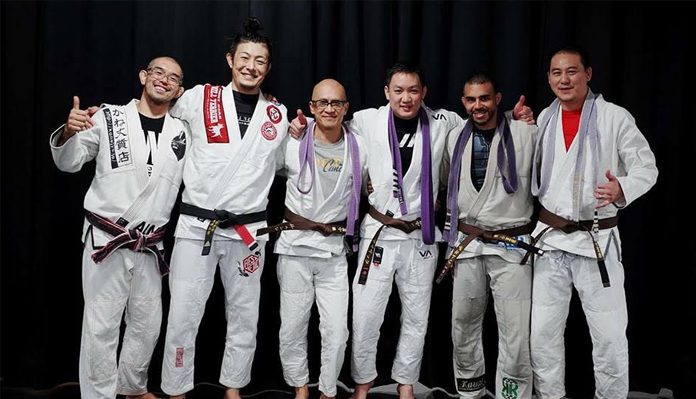 Vice President of Medical Services of ONE Championship, Dr. Warren Wang, M.D., is the man behind the scenes of the global Home of Martial Arts, where he puts his knowledge and expertise to good use by making martial arts contests safer for all athletes.

An experienced doctor and physician in the field of Emergency Medicine, Wang has over a decade of knowledge and practice. He joined ONE Championship in 2015 but has been with the company in smaller capacities even prior.

Most notably, Wang was a major deciding voice in ONE Championship’s decision to completely revolutionize their weigh-in practice and procedures, introducing a new scheme where athletes no longer cut weight through dehydration and now compete in their natural weight divisions. This system helps to ensure the safety of ONE’s martial artists, both in and out of the ring.

One of the most important reasons why Wang is such a qualified man for the job is because he himself is a lifelong martial artist, and knows exactly what being an athlete demands and its various physical and mental requirements.

Wang has been practicing Brazilian jiu-jitsu since 1996, and he has served as a pioneer of the discipline in his native Taiwan.

Wang is a firm believer that in the modern day, where all information and daily life is accessible through mobile devices and technology, citizens have become too attached to electronics and have in turn become out of touch with reality. 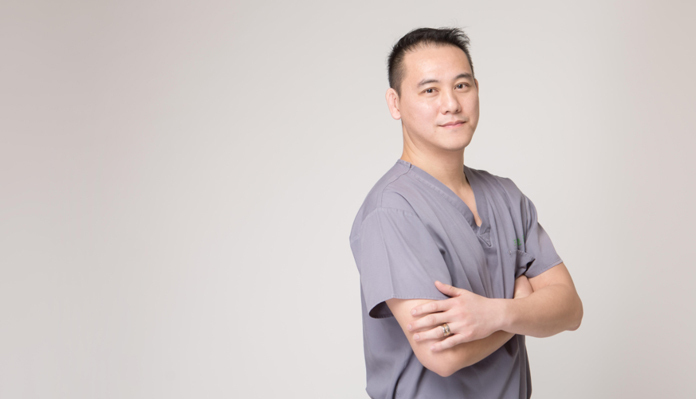 By spreading the art of Brazilian jiu-jitsu and its various principles, Wang is able to influence practitioners to experience the wonders of martial arts.

“In the age of technology, where instant gratification is obtained through social media and a click of a button, we have slowly lost the drive, dedication, and motivation to work hard for a far distant goal,” said Wang.

“Thus, training is essential in bringing a balance to our lives. Students around the world will affirm that Brazilian Jiu-Jitsu has changed their lives. So with this faith in the sport, I have set out to constantly promote the sport into every facet of the Taiwanese community.”

One of the projects Wang has been working very hard on is a children’s Brazilian jiu-jitsu training program, designed to get kids started with martial arts at a young age. One of the prevalent themes of martial arts within the ONE Championship space is the values that it teaches.

Martial arts imparts in students a sense of honor and tradition, empowers them with responsibility, and ultimately develops them into better standing members of society. Wang believes that by teaching kids martial arts early, they can be guided down the right path and kept away from vices and trouble.

“There is no better way to change someone’s life then influencing them at a young age,” Wang stated, “the kids’ Brazilian Jiu-Jitsu population has skyrocketed the last three years after we started hosting kid’s Brazilian Jiu-Jitsu competitions. Almost every Brazilian Jiu-Jitsu Academy in Taiwan now offers kid’s classes. However, I wanted more and took it one step further.

“I started approaching a few schools in Taiwan to discuss the possibility of incorporating a martial arts program into the student’s physical education program. I finally succeeded after two years of trying. Taipei American School, arguably one of the best international schools in the world, has accepted my proposal,” he proudly proclaimed.

Now, Wang is once again at the forefront of a massive step in martial arts in Taiwan, and even in Asia.

“It’s a revolutionary decision to adopt Brazilian Jiu-Jitsu in their high school physical education program, it will be the first in Asia. I am excited about this program and I can foresee the potential to continue to drive the same values of ONE Championship; integrity, humility, honor, respect, courage, discipline, and compassion, through the continuing promotion and spread of Brazilian Jiu-Jitsu,” he explained.

Apart from heading the spread of Brazilian jiu-jitsu and martial arts in general within the Taiwanese community, Wang is also responsible for helping other medical professionals become more skilled and well-versed in handling martial arts related cases.

Wang, along with other members of the ONE Championship medical team, has recently been invited to the 2018 Association of Ringside Physicians Conference in Las Vegas, Nevada. There, Wang will take the opportunity to share with the world ONE’s revolutionary process in athlete weight management, among other things.

This marks the very first time that an Asian participant will be speaking at the ARP Conference, which marks a clear sign that the revolutionary developments ONE Championship has worked hard to make are resonating throughout the sport and the industry.