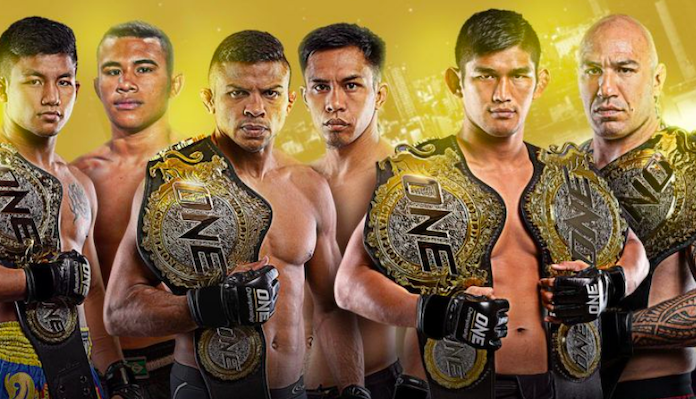 After an action-packed morning of fights, ONE: Century continued on Sunday evening in Tokyo.

The second portion of the card was topped by a light heavyweight title fight between divisional kingpin Aung La N Sang, who also owns the middleweight belt, and slimmed down heavyweight champion Brandon Vera.

Keep scrolling for the full results and highlights of this stacked card.

He continues to show why he reigns supreme!

Big round of applause to Brandon Vera, he is a TRUE WARRIOR!#ONECentury pic.twitter.com/hI79vWp4KG

Strawweight
Yosuke Saruta defeats Daichi Kitakata via knockout at 0:59 of round two

Bantamweight
Shoko Sato defeats Rafael Silva via TKO at 4:30 of round two