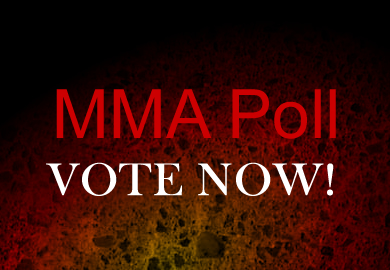 The most highly-anticipated light heavyweight title fight of all-time comes to Atlanta on Saturday, April 21st, as UFC 205-pound champion Jon “Bones” Jones defends his crown for the third time against former title holder “Suga” Rashad Evans. They once were friends, but now the time has come for them to settle their grudge in the Octagon once and for all.

Cast your vote now, are you Team Jones or Team Evans?