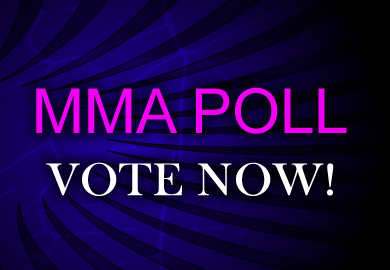 When you think of Women’s MMA two names really stand out above the rest and that’s Ronda Rousey and Cris “Cyborg” Santos.

Ronda made her name fighting at featherweight, the same division “Cyborg” reigned over before testing positive for steroids and losing her title, but what would happen if the two had faced off?

Ronda recently dropped a weight class and made quick work of Miesha Tate to become the new Strikeforce bantamweight champion. Cyborg is sitting on the shelf waiting out a suspension for her failed drug test, but what if these two meet up in the future?