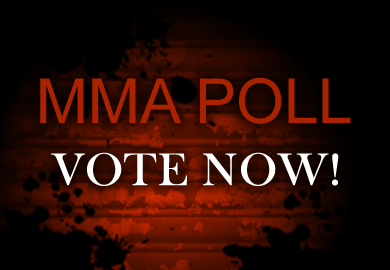 UFC 144 is set to go down on February 26 live from the Saitama Super Arena in Saitama, Japan. As of current date, the event is expected to be headlined by a lightweight title fight between champion Frankie Edgar and challenger Benson Henderson. The event marks the UFC’s first ever return to Japan since UFC 29 in 2000.