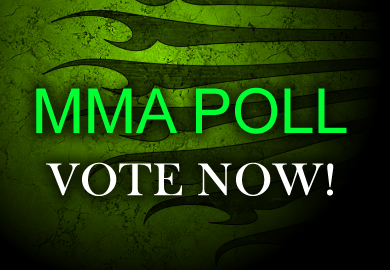 After last weekend’s UFC 145 event many analysts and MMA fans have opened the debate for who is the best fighter alive today. This designation has long been considered to go to the UFC middleweight champion Anderson Silva, however Jon Jones is slowly building a case to take that spot.

Who do you think is the greatest? Cast your vote!