Home » MMA News » MMA POLL » MMA POLL: Should the ref have stepped in and stopp... 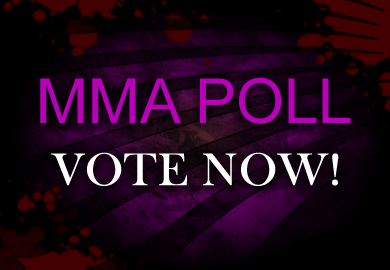 Last weekend Ronda Rousey finished Miesha Tate to earn the Strikeforce bantamweight title. It was, just like all of her fights, a first round submission victory via armbar. It was gruesome, the way she ripped Tate’s arm out of socket and seemingly bent in in half the wrong way. So with that in mind, we want to know…

Should the ref have stopped the fight?