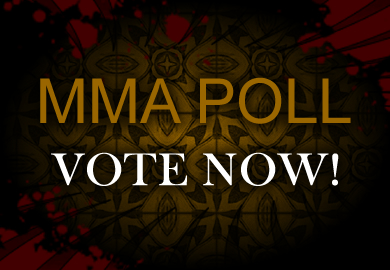 Last weekend Frankie Edgar lost his UFC lightweight title to Benson Henderson at UFC 144. In the aftermath UFC president Dana White stated that he thought Edgar took the decision. Frankie Edgar himself is also asking for a rematch.

But should he get it? Cast your vote now.