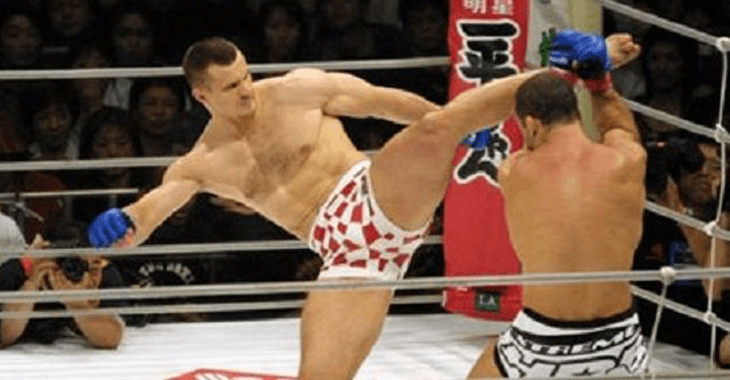 According to MMAFighting, the event will feature 16 heavyweight fighters, including MMA legends Mirko Cro Cop and Wanderlei Silva, with the quarterfinal round going down on December 29th, followed by the semifinal on New Year’s Eve, one year after Fedor Emelianenko made his MMA return.

Cro Cop, who failed a drug test back in November, retired from MMA after admitting to using Human Growth Hormone to rehab his shoulder ahead of his November 28th fight against Anthony Hamilton.

Wanderlei Silva on the other hand was just recently released from his UFC contract, and was signed by Bellator MMA.

In addition Yazuyuki Fujita and Kaito Hoovelson will match up in the first round of the tournament.