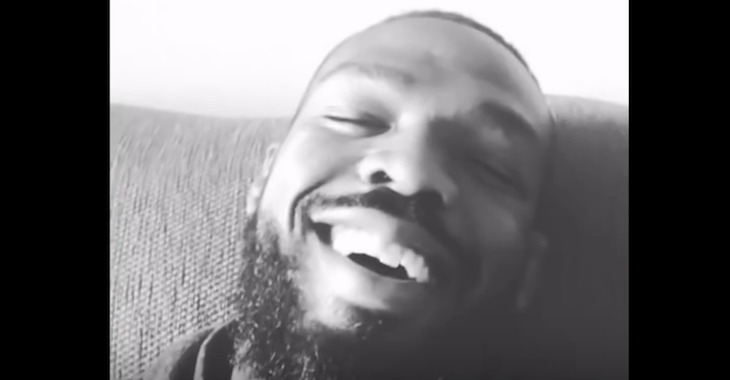 The two bitter rivals were in attendance at today’s UFC 200 press conference and it didn’t take long for things to get heated.

Daniel Cormier was asked to share his game  plan for the Jones rematch and stated the following:

“I will take Jones down and hold him down for 25 minutes.”

Jon Jones quickly fired back at DC’s remarks by saying the following:

“The last time (we fought), I foot swept you and held my hand on your head  like you were my bitch!”

“I’m going to annihilate ‘DC’. The only person to give me a competitive fight was Gustafsson.”

“DC is a wrestler who learned how to punch.  I’m a complete mixed martial artist.”

Ouch! Who do you think will win this highly anticipated rematch on July 9 in Las Vegas? Sound off PENN Nation!