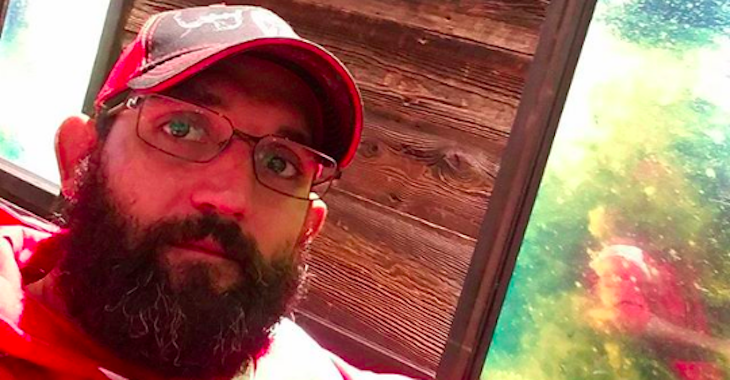 There was a time, not all that long ago, when Johny Hendricks was considered the best welterweight on earth. Unfortunately, the former welterweight king has since experienced an abrupt and violent decline.

In the face of a string of losses and a difficult cut to the welterweight division’s 170-pound limit, Hendricks opted to move north to the 185-pound middleweight division. And while a win over Hector Lombard in his middleweight debut initially made this move look like a potential career-saver, he has since been knocked senseless by hulking middleweights in Tim Boetsch and, as of last weekend, Paulo “The Eraser” Costa.

Now a tough 3-7 in his last 10 fights, with three thudding knockout losses in that stretch, Hendricks’ once glorious career is definitively off the rails. Given this fact, many fans are calling for his retirement from the sport.

From the sounds of it, however, Hendricks won’t be hanging up the gloves just yet. On Sunday afternoon, the former welterweight champ posted to Instagram, announcing he’d made it back to Texas. His use of the hashtag “#backtothegrind” certainly seems to imply a return to training, and plans for another fight.

Finally back home long flights today. Man does it feel good to be home. #texas #backtothegrind

“Finally back home long flights today,” Hendricks said in is post. “Man does it feel good to be home. #texas #backtothegrind.”

If Hendricks does opt to continue fighting, it is entirely possible it will not be in the UFC. While he was one of the best fighters on earth just years ago, his recent slump might just force the UFC to eject him from the roster. At that point, the former champ could be picked up by Bellator or another interested promotion. Time will tell.

Do you think Johny Hendricks should keep fighting, or is it time to hang up the gloves?