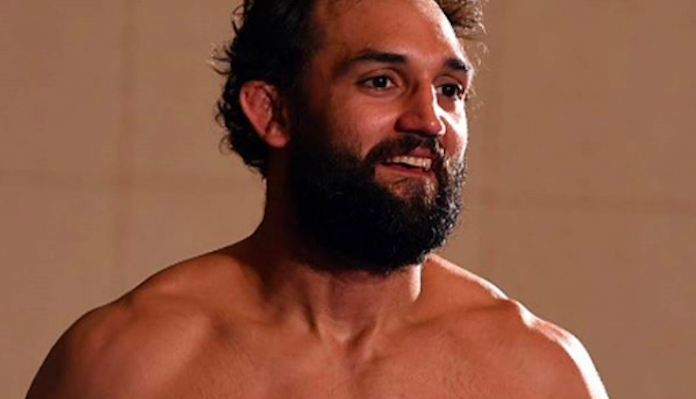 Earlier this year, former UFC welterweight champion Johny Hendricks retired from MMA. As it turns out, however, this retirement was short-lived. Hendricks is now gearing up for a foray into the bloody world of bareknuckle boxing, as he’s set to battle former Bellator welterweight contender Brennan Ward in the main event of the debut show from World Bareknuckle Fighting Federation (WBKFF) on November 9.

From the sounds of it, it’s also possible that Johny Hendricks returns to MMA in the future too. Speaking on MMAjunkie Radio this week, the former welterweight kingpin shared his feeling that the skills he develops in his bareknuckle boxing training might add a new layer to his MMA game.

“I’ve always wanted to try boxing,” Johny Hendricks said (transcript via MMAjunkie) “It just one of those things that sounds like so much fun. All I have to do is work on my hands. And if I ever get back to the MMA world, just think how much better my hands are going to be.”

“It’s actually been pretty easy,” he added, discussing his transition into bareknuckle fighting. “Don’t get me wrong – boxing isn’t easy. But the fact that all I have to do is focus on one thing instead of five, it’s made life a little easier.”

“One thing about bare-knuckle is that people are going, ‘Man, all it takes is just one punch, and they’re going out there and swinging for the fences, instead of using technique, using head movement, hands, to create a knockout.”

With his bareknuckle scrap with Ward on the horizon, and the possibility of more MMA bouts looming further in the future, it seems that Johny Hendricks is decisively un-retired. That being said, he assures his initial retirement plans were in earnest.

“I’ll tell you the God’s honest truth: I was done,” the former UFC welterweight champion said. “I didn’t want to do it, but [my manager] Jason [House], he called me and said these guys are interested.”

How do you think Johny Hendricks will perform as a bareknuckle boxer?