MMA veteran Jeff Monson is scheduled to face an opponent that may be even scarier than “The Snowman” himself.

Bloody Elbow reported the Russian website Tass.ru has announced that Monson will take on Maxim Novoselov at Clash of the Titans on April 22 in Kursk, Russia. The report states that the 44-year-old Novoselov is a convicted felon that served 11 years in prison for murder. Novoselov was sentenced to 14 years in prison in 1993 but was released in 2004 on parole. Then in 2012, Novoselov was arrested again on drug trafficking charges and was released last year in April.

Accordig to the article, Novoselov “is reportedly a European combat sambo champion with a 3-2 pro MMA record.” 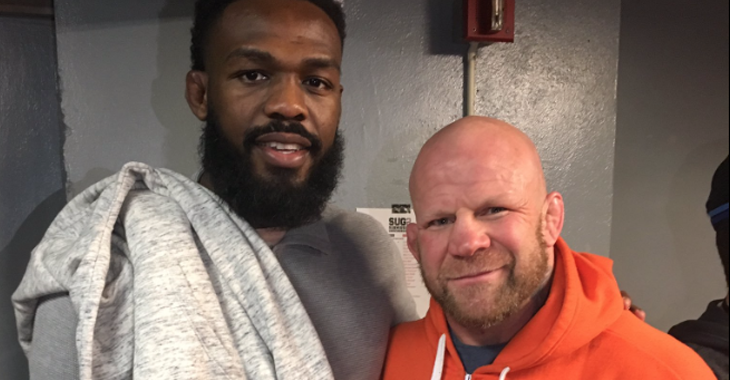 Monson, a veteran of the game, holds a lengthy 60-26-1 professional MMA record and last fought Alex Kardo at the Industrials – Battle in Belgorod event in October of last year where he submitted Kardo in the first round with a North-South choke.

“Jeff isn’t concerned that he’s going up against an ex-con,” said Comins. “Doing time has never been a precondition for being a gifted or an accomplished fighter. Besides, it’s no secret that Jeff himself isn’t the most law-abiding citizen.”

At 46-years-old, rumors of “The Snowman” retiring from professional fighting have been lingering but Comins said that it is “unlikely to be Jeff’s final MMA fight.” 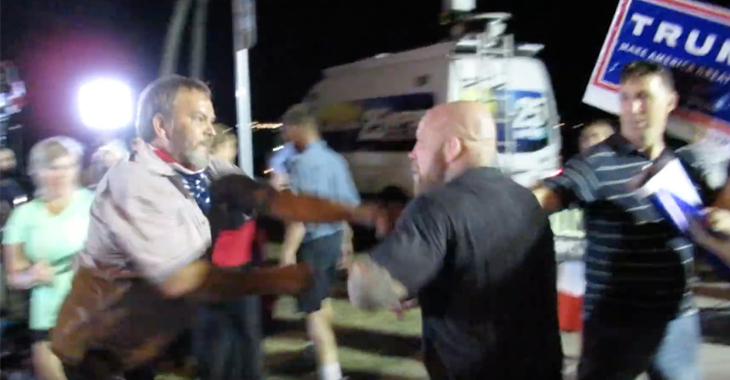 We recently saw Jeff Monson get into a scuffle at a Trump protest where a Trump supporter got physical with the intimidating MMA fighter. From what was seen in the video, Monson was able to keep his cool and did not unleash on the man with an opposing political view.