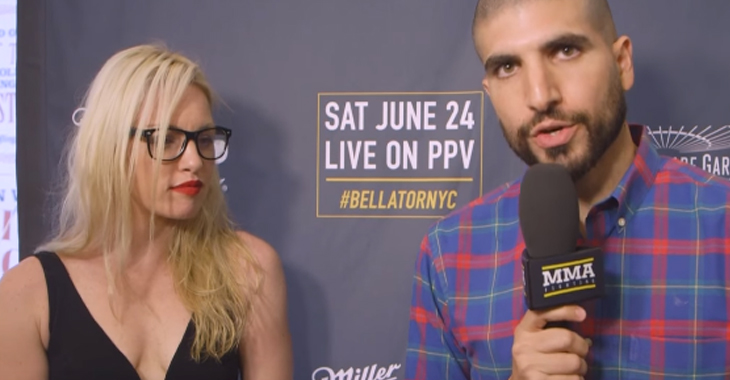 Hardy had made her Mixed Martial Arts debut this past June earning a TKO victory.

Prior to crossing over to mixed martial arts, Hardy went 20-0 as a professional boxer.

What a nasty kick!