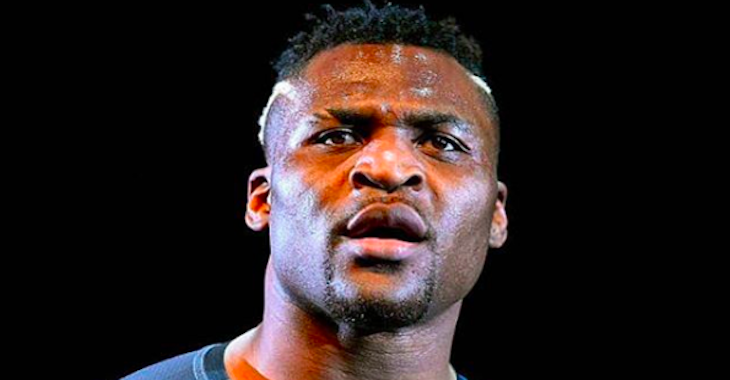 Last month, in the main event of UFC 220, the hype train of Francis Ngannou came to an abrupt halt at the hands of UFC heavyweight champion Stipe Miocic. For five rounds, the champ out-fought the challenger, exposing major deficits in his wrestling and his cardio in the process.

Speaking on a recent episode of his podcast, UFC color commentator Joe Rogan (one of the biggest drivers of Ngannou’s hype train before UFC 220) discussed the outcome of the UFC 220 main event.

“He tried to take Stipe out in the first round. His thought was that Stipe’s not going to be able to survive,” Rogan said (h/t International Business Times). “[But] he doesn’t know how to wrestle that well. Stipe was a very good college wrestler and obviously a bad motherf*cker. He took some hard shots too but that’s the thing about Stipe. It’s not just that he knows how to fight, he’s just f*cking tough.”

“I thought it’s very possible Francis could win this fight, he’s just so scary. I’ve never seen anyone that’s so terrifying with one punch.”

Rogan also believes Ngannou could benefit from a change of scenery, and recommended the knockout artist go train at American Kickboxing Academy alongside Cain Velasquez and Daniel Cormier.

“You watch the training camps with Daniel Cormier, Luke Rockhold and Cain Velasquez, there’s a reason why those guys are so goddamn good because iron sharpens iron,” Rogan added. “Those guys are in there, world champions going at it with each other on a daily basis and because of that, that’s what turned them into those f*cking monsters that they are today.”

“Francis is just a physical freak but if he was in that camp? Holy s**t.”

Do you think Francis Ngannou would benefit from moving to American Kickboxing Academy?