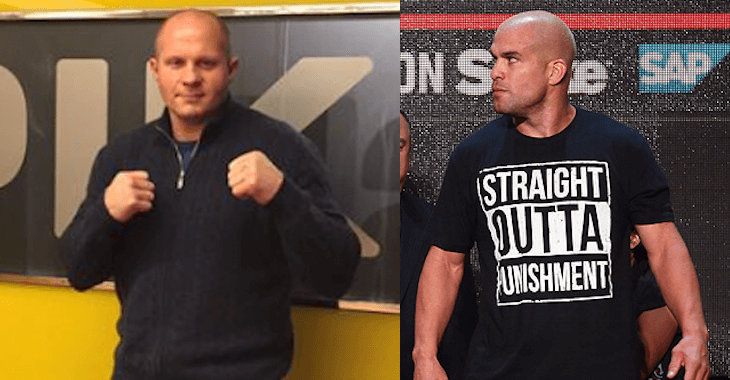 After Fedor Emelianenko’s successful return to MMA on New Year’s Eve against Jaideep Singh under the Rizin FF banner, fans began calling for ‘The Last Emperor’ to fight a high-profile opponent.

Emelianenko revealed after the bout that he would in fact be fighting again, most likely in April, and that he would prefer it to be under the Rizin banner once again.

“I’m a machine, man. I’ll be good. I’ll be good in about a month. I’ll fight this year, 100 percent. I won’t take Fedor my first fight. I’m coming off an injury, you know. I want a warm-up first. Let’s do a warm-up first and let’s make it a big warm-up, so that everybody wants to watch it.”

Ortiz’s last fight was a 1st round submission loss to Liam McGeary for the Bellator MMA light heavyweight championship over a year ago.

Who would you like to see him face before potentially fighting Emelianenko?