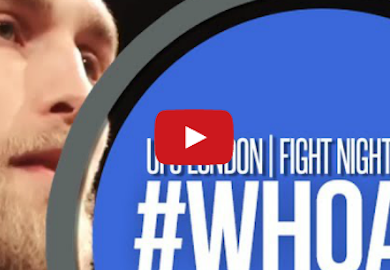 We have teamed up with the great guys over at Whoa TV to bring our BJPENN.COM audience the best coverage from overseas. Follow them here and here.