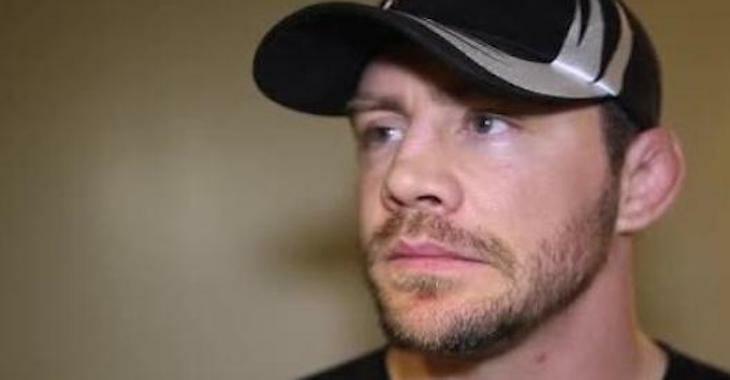 The next season of The Ultimate Fighter, TUF 25, looks like it should be a good one. The season will be coached by reigning bantamweight champion Cody Garbrandt and former champion TJ Dillashaw, who are estranged former teammates and heated rivals. The cast, meanwhile, will be composed of TUF veterans – ranging from Joe Stevenson to Julian Lane to James Krause – each eager to get their career back on track with a TUF tournament win.

According to Duane Ludwig, who spent three days a week helping his star pupil Dillashaw coach these veterans, the season also produced some dynamite fights. In fact, Ludwig believes this season of the show produced the best fights in TUF history. He explained this belief on Wednesday’s edition of BJ Penn Radio.

Ludwig then explained why he thinks these fights turned out to be so exciting. In his opinion, it all comes down to the determination of the cast of veteran competitors.

“They were all super eager,” Ludwig said of the cast. “Every one of the guys that was on our team, they came eager to learn and they came to fight and win. Nobody was there for – I don’t know what other reasons you’d go there for – but they all showed up to fight, compete and win. That’s why there were so many great fights.”

Will you be watching TUF 25 when it premiers on April 19? Sound off, PENN Nation!