Jon Jones and Daniel Cormier have one of the greatest rivalries in all of mixed martial arts. The bitter rivals have gone toe-to-toe on two separate occasions during their respective careers, with “Bones” emerging victorious in both of those contests.

With that said, Jon Jones latest victory over Daniel Cormier at UFC 214 was later ruled a no-contest, this after it was announced that “Bones” had failed one his drug tests from USADA.

Despite the bad blood and trash talk, Jon Jones and Daniel Cormier seem to respect each other. That was highlighted earlier this week when Jon Jones shared his prediction for tonight’s UFC 230 main event with ESPN.

Who does @JonnyBones think will win tonight’s UFC 230 main event?

“I’m a big fan of Derrick Lewis. I’ve got to say that. He’s hilarious,” Jones said to ESPN. “I do have DC winning the fight. DC is very fast. For his frame, you wouldn’t assume that he’s fast but he’s quick and very well rounded and that’s the key to being on top at this game.”

“You’ve got to be able to do everything and that’s what DC has done very well, so DC’s going to win more than likely,” Jones continued. 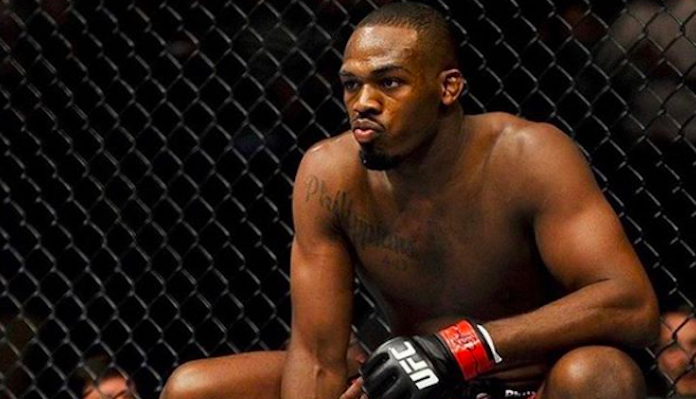 Most fighters and fans are predicting that Daniel Cormier will win tonight’s main event, given that “DC” can seemingly dictate where the fight takes place due to his strong wrestling skills. However, it is still a little surprising to see Jon Jones giving such props to his arch-nemesis.

Cormier can do everything from standing up and boxing, to taking the fight on the ground for a submission. While at heavyweight, Cormier has shown the ability to knock people out. In his most recent fight at July’s UFC 226 event, he knocked out Stipe Miocic in the very first-round.

For Lewis, he is coming off of a comeback win just a month earlier at UFC 229, where he knocked out Alexander Volkov with just seconds remaining the fight. Lewis has a so-called ‘punchers chance’ in this fight to land the big right and knock Cormier out. However, as Jones said, he believes Cormier will just be too fast for Lewis to land that big right.

Do you agree with Jon Jones that Daniel Cormier will defeat Derrick Lewis at UFC 230?