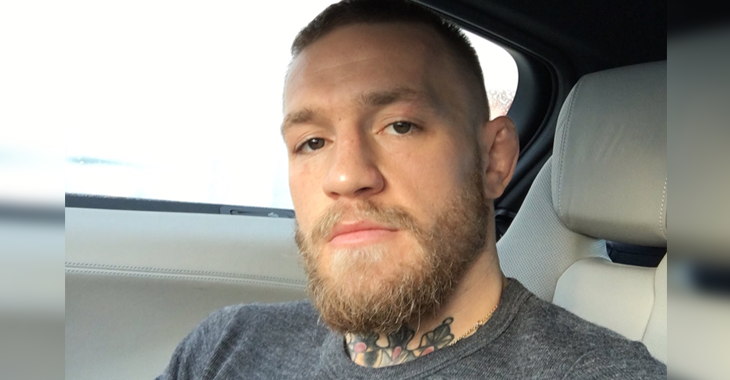 The former Strikeforce, DREAM, and Cage Warriors champion just finished Vitor Belfort at UFC 204 by TKO in the second round and made a statement with his performance to the middleweight division. 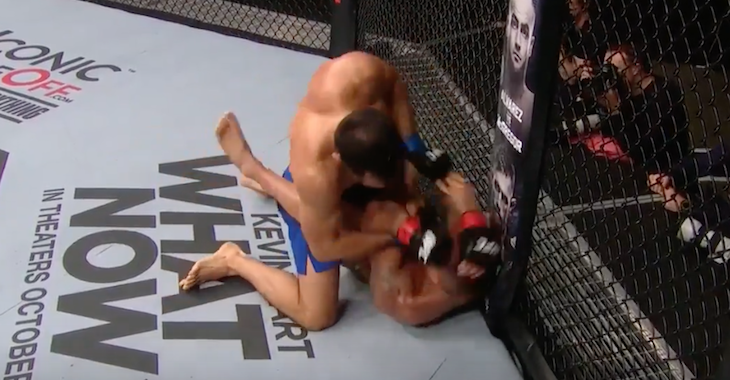 Mousasi has also made headlines with his recent interaction with MMA superstar Conor McGregor. Mousasi recently told FloCombat that the UFC featherweight champion tweeted a violent message to him, threatening him with a knife.

“That ginger is f–king retarded,” Mousasi stated. “I think, you know, in an interview I mentioned about respect or whatever. He texted me on Twitter. So I said, ‘what are you going to do with your 50 kilos?’

Helwani asked Mousasi if he was sure that it was really “The Notorious” that wrote the message to him on twitter.

With Conor McGregor scheduled for his UFC 205 title fight against UFC lightweight champion Eddie Alvarez, it sounds like “The Notorious” has been a bit sidetracked with this exchange with Mousasi.

What are your thoughts on the twitter beef between UFC featherweight champion Conor McGregor and UFC middleweight Gegard Mousasi? Sound off in the comments!