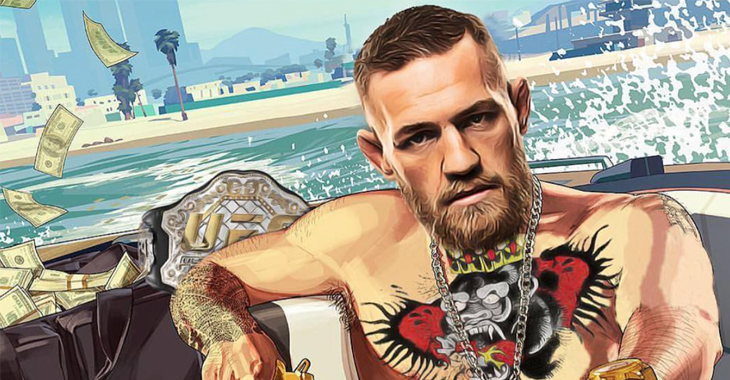 While the matchup seems to be made, negotiations are in place with McGregor’s team and the UFC. After coming off a boxing match against Floyd Mayweather where White said “The Notorious” made $80 million, things seem a bit harder to negotiate with McGregor at the moment as he stated he wants to be a co-promoter with the UFC for his next fight. Aside from the fact that McGregor wants to have his next UFC fight be in association with his McGregor Sports Entertainment company, the draw of Ferguson’s last fight isn’t helping to make things any smoother.

“We’re in negotiation stage right now. That’s a lengthy process,” McGregor said of his next fight to BBC (via Damon Martin for MMA Weekly). “They’ve got to make me excited about it. I came from a crazy event, a record-breaking event, the billion dollar fight it was labeled. I made insane money. Then the opponents they’re trying to line up for me, an opponent [Tony Ferguson] with a $600,000 gate in Las Vegas.

“The Notorious” added that they are still going back and forth on terms for the fight. Despite the numbers surely not to be anywhere near what McGregor and Mayweather did in their boxing match, the Irish star believes the UFC can make him happy in a matchup against Ferguson. “It’s a hard one to get excited about, but we’re in negotiation stage,” McGregor said.

“Can they entice me? No doubt they can. Have they done yet? No.”