Rampage admits he should have stayed with UFC ‘devil’ 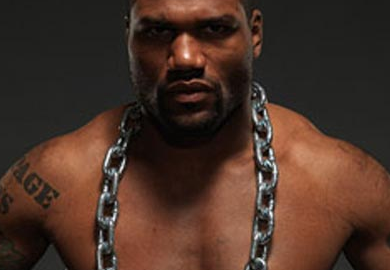 That victory was expected to boost Jackson in to a title fight against current Bellator light heavyweight champion Emanuel Newton.

However, after former Bellator chairman Bjorn Rebney received his walking papers from the organization, the proposed title fight was never scheduled and “Rampage” has basically been unheard from ever since.

That is until now. The former UFC light heavyweight champion recently took to twitter where he told fans that maybe he sould have stayed with the UFC ‘devil’ all along:

Just a thought.. But I’ve learned a big lesson in life and business: sometimes u should just stay with the devil u know @ufc

What do you make of Jackson’s latest tweet? Do you think the UFC would ever consider taking back the former champ known as “Rampage”? Sound off Penn Nation!