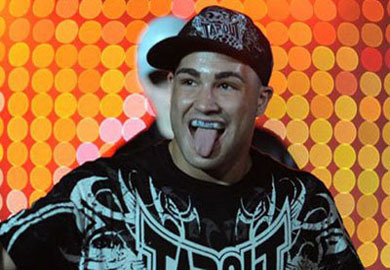 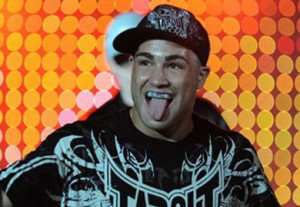 Former Bellator lightweight champion, Eddie Alvarez, put an exclamation point on his time with the Bellator promotion last night when he stepped inside the cage on his final contracted bout against Patricky “Pitbull” Freire.

It took the top lightweight a little bit of time, but he was able to hit the mark with a right high-kick to the face that put his opponent down and left him unconscious.

Eddie Alvarez is now one of the most sot after free agents in the sport of Mixed Martial Arts and we all expect him to head to the UFC as soon as terms can be reached.

To check out the video of his impressive farewell to Bellator fight jump to page 2.