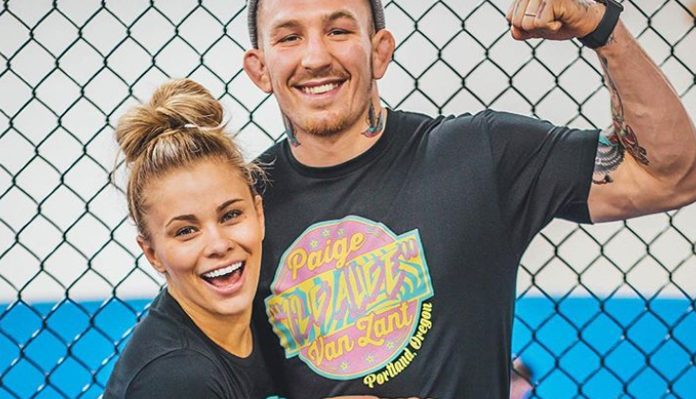 Austin Vanderford took on Cody Jones in a 175-pound catchweight bout on the main card of tonight’s Bellator 215 event from Uncasville, Connecticut.

Austin Vanderford needed less than a five minutes to score a stoppage victory over Cody Jones at tonight’s event.

Vanderford took the fight to the floor where he was able to secure an arm triankle choke which forced Jones to tapout.

With his win over Cody Jones at tonight’s Bellator 215 event, Austin Vanderford improved his mixed martial arts record to a perfect 7-0.