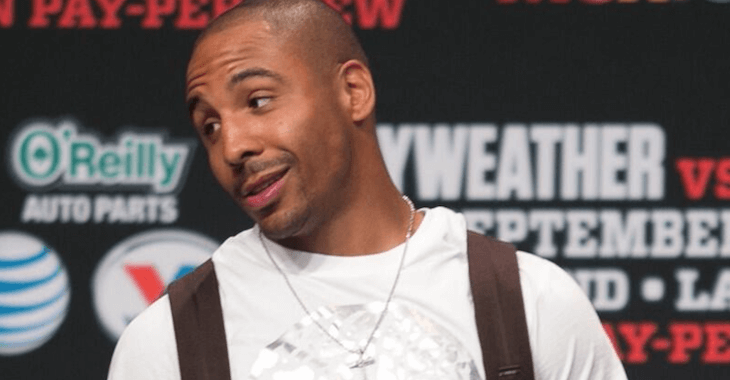 Ward, the former WBC, WBA, Ring Magazine and lineal super middleweight champion will take on Brand in what many consider a tune-up fight, as Ward has only fought three times in nearly four years after battling contract disputes.

The match is set to take place at the Oracle Arena and for the “stay-busy” fight, Ward will be taking home a hefty paycheck in comparison to his opponent Brand. According to ESPN’s Dan Rafael, Ward will take home a fight purse of $850k while Brand will go home with $30k.

While talk of fighter pay in mixed martial arts is always a hot topic, this fight goes to show that things can be very lopsided in the sport of boxing, even with the Muhammad Ali Act in place.