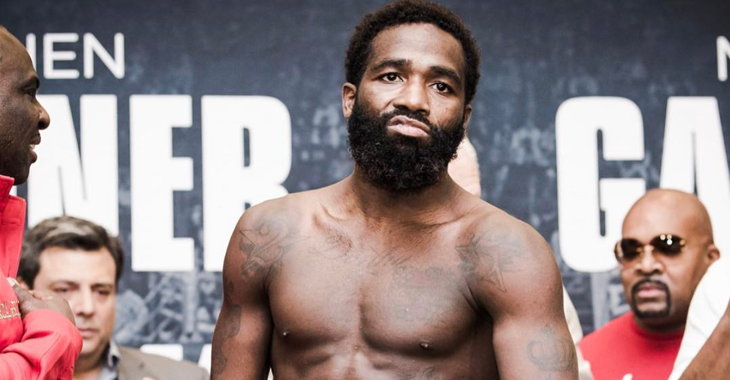 Per a report from TMZ, the former boxing champion has been arrested for allegedly sexual assaulting a woman outside a Louis Vuitton store in The Lenox Square Shopping Center in Atlanta, Georgia.

According to TMZ’s report, the police were called after Broner accosted a woman and “inappropriately groped her.” While Broner is said to have denied these allegations, there was enough evidence available for police to arrest the boxer for misdemeanor sexual battery. The 28-year-old pugilist has been detained at Fulton County Jail, and was scheduled to appear in court a 9am ET this morning.

As aforementioned, this is far from Broner’s first brush with the law. In September of 2017, he was arrested in Las Vegas after clobbering a man on the strip.

Broner last fought in July when he lost a decision to Mikey Garcia. He is expected to return on April 21 inside the Barclays Center in Brooklyn opposite Omar Figueroa Jr., though this latest arrest could make things complicated.

Stay tuned for updates on his latest legal troubles as they emerge.