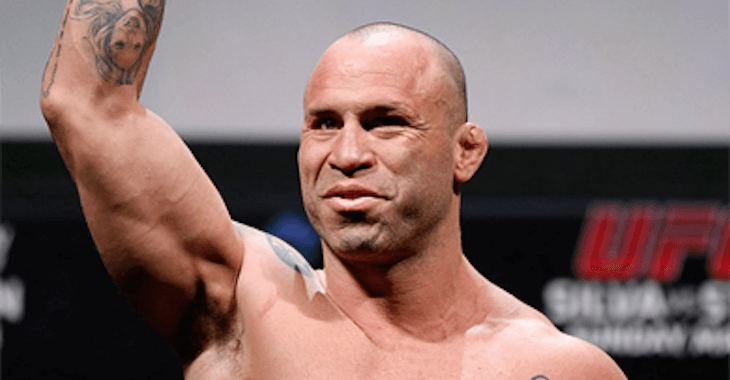 MMA legend Wanderlei Silva will once again go in front of the Nevada State Athletic Commission. The last time he was there the Brazilian was handed a lifetime ban for running from a drug test. Since then the retired fighter has been pretty vocal, speaking out against the UFC for shady practices.

However, a district court judge ordered the NSAC to hold another disciplinary hearing and come up with a new ruling because they basically didn’t have the right to order a lifetime ban, especially since Silva wasn’t even licensed in the state at the time of the incident.

So now Silva will return to the NSAC, at a hearing scheduled for October 29., according to MMAFighting.

What do you guys think will happen to Silva? Will he get a lighter suspension and return to the cage?