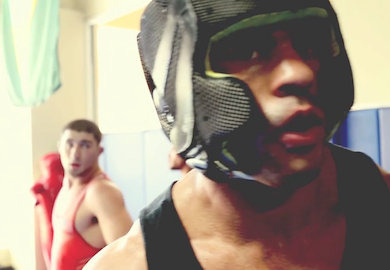 “I haven’t talked to Vitor since everything happened. I don’t know if his fight for the title will happen this year. I haven’t heard anything from him. He has to solve a lot of things before. He has to solve his problems, not us. If he is still the number 1 contender? I don’t know, we will see what happens.”

Belfort, BJPENN.COM’s #2 ranked middleweight, was forced out of his planned fight against Chris Weidman when the Nevada State Athletic Commission banned the use of TRT.

According to initial reports, Vitor needs six-months to cycle out of his Testosterone Therapy, but it appears as if this whole fiasco has now cost him that shot at gold.