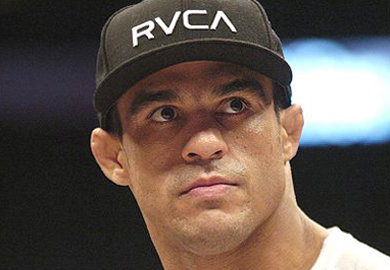 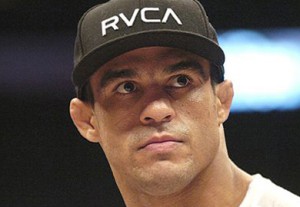 Glenn Robinson, President, Authentic Sports Management today announced that Vitor “The Phenom” Belfort is now a Blackzilian with ASM, the highly respected and fastest growing agency in the sport of mixed martial arts.

“As one of the early champions in the UFC and one of the most popular fighters in the world today, it is an honor to call Vitor Belfort a Blackzilian,” said Robinson. “Yesterday it was announced that he will fight for the title at UFC 152. Everyone here at ASM will do whatever it takes to ensure he has the best training camp and exits the Octagon on September 22 as the new UFC light heavyweight champion.”

“This is the most important fight of my life, so the time is perfect to join Glenn Robinson and the Blackzilians and their world class training camp at JACO Hybrid Training Center in Delray Beach,” said Belfort. “I will have the best trainers and the top fighters in the sport including Alistair Overeem and Rashad Evans helping me prepare for this title fight. I will run my whole training camp at JACO and will win the belt for my fans, family and the Blackzilians in South Florida.”

Belfort won the heavyweight (200 lb. and over) title from Randy Couture in 2004, and at the time was the youngest UFC champion in history. He stunned fans with his debut in 1996 and quickly earned fame as one of the most aggressive, fastest strikers in the sport. He has fought across all three now Zuffa-owned promotions including PRIDE, UFC and Strikeforce.

He last competed in his native country of Brazil at UFC RIO, earning a first round victory over Anthony Johnson. More than 23 million people watched the event live on Brazilian TV. Belfort will compete as the main event of UFC 152 in Toronto, presented live to millions across North American on Pay-Per-View starting at 10:00 p.m. ET. UFC 152 will also be seen on live internationally in Brazil and other countries via UFC’s international television distributors.