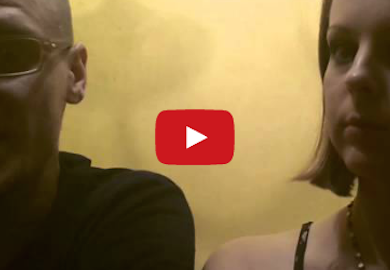 It was just a few short weeks ago that Will Chope was pulled from the UFC Fight Night 38 fight-card after his official weigh-in for the event.

Prior allegations of domestic abuse, mixed with a dishonorable discharge from the air-force ruled the UFC’s rash and sudden decision.

Now, his ex-wife, the alleged abused, has come out in support of the former UFC fighter and the two have issued the following joint statement.