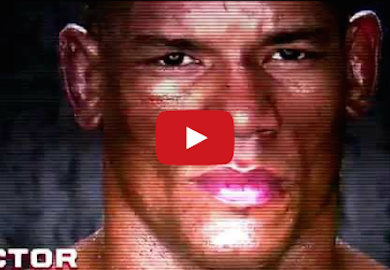 Fresh off his UFC 171 win over Jake Shields, Hector Lombard, a top UFC welterweight, is ready for the next step up in the ladder. A shot at Johny Hendricks

The ATT based fighter recently took to twitter to present his case.

Lombard vs Hendricks – It's Time! http://t.co/czeft9aUOG