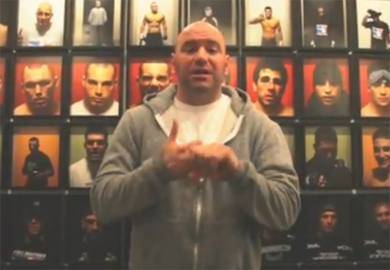 The UFC will be returning to Boston for the first time since August of 2010 when it hosts an event later this year.

The event, which also coincided with a UFC Fan Expo, drew 14,168 spectators for a live gate of approximately $2.8 million.

Stay tuned to bjpenn.com for further updates regarding UFC Boston 2013.