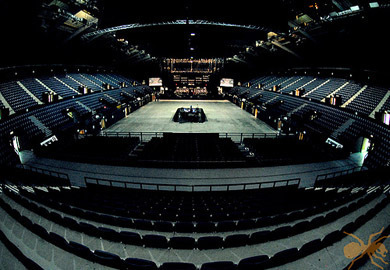 UFC officials have announced their plans to return to the UK with UFC on FUEL TV 7 set for February 16 of 2013.

The event is set to take place in London at the famous Wembley Arena.

While the UFC’s last trip to the UK took place this past September with UFC on FUEL TV 5, the promotion has not hit London soil since 2010’s UFC 120.

No bouts have been announced for the upcoming event; however it is expected to host a wealth of English talent.