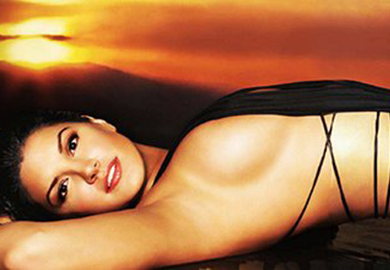 Earlier this week, Joe Rogan came out talking about big announcements for women’s MMA and Ronda Rousey. He just wouldn’t give any details.

Now during today’s media event in London, the Dana White talked about the rumors that Carano would be returning to action against Ronda Rousey:

“…I have literally avoided every conversation about this since Joe Rogan went on the radio show and speculation was Gina Carano. [Rogan] blew my whole week with that interview. There’s nothing done as far as [Ronda’s] next opponent. Joe doesn’t just go out and start making shit up, but he never said Gina Carano was coming to the UFC. He never said that.”

On Carano’s contract status that the UFC bought when they acquired Strikeforce: