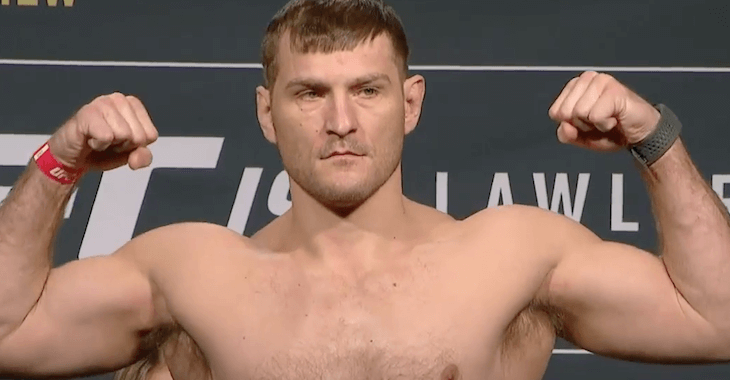 It took Miocic just slightly over 40 seconds to knock Arlovski out with an impressive right hand that rocked ‘The Pitbull’ before he ultimately finished Arlovski with some ground & pound.

In his post-fight Octagon interview, Miocic called out UFC President Dana White, telling the UFC President that he wants his title shot.