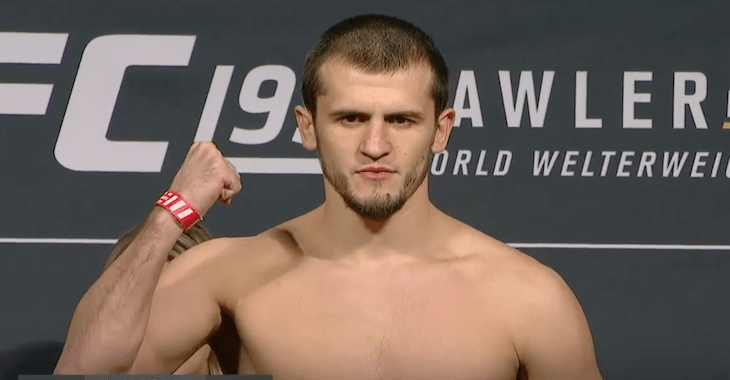 It was a bit of a back and forth fight between Lorenz Larkin & Albert Tumenov on the main card of UFC 195.

In addition, neither fighter landed a takedown, and neither knocked the other down.

Ultimately, the judges scored the fight in favor of Tumenov, who won the fight via decision.