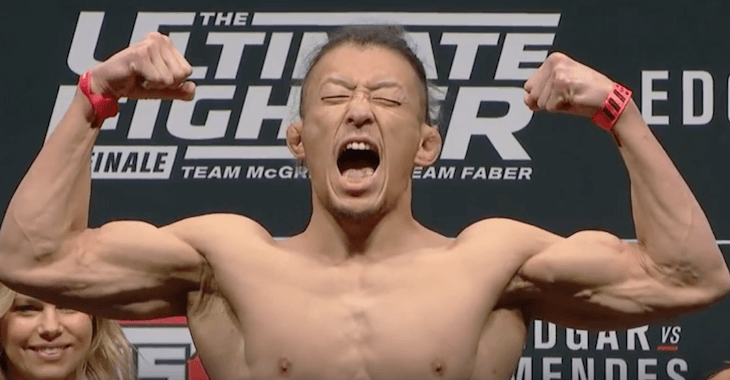 It was an impressive win for Tatsuya Karajiri at the TUF 22 Finale.

Karajiri was able to land takedown after takedown while landing a high percentage of significant strikes along the way.

Jason Knight’s best moment came in the 1st round when he locked up a tight triangle choke, however Kawajiri was able to fight out.

Ultimately the judges scored the bout in favor of Kawajiri.