Todd Duffee Announces He Is Ready To Return To The UFC 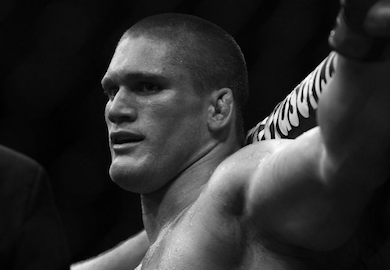 Todd Duffee was one of the most promising up and coming fighters at one point, however after one of the most spectacular comebacks in MMA history, Duffee was KO’d in the third round by Mike Russow. Following the loss, Duffee was forced out of a bout against Jon Madsen, and shortly after, released from the UFC for unknown reasons in 2010.

After the bout it was discovered that Duffee fought with a serious injury, which was later revealed to be due to Parsonage Turner Syndrome.

I am ready to GO!
Any suggestions the UG has on who they would like me to see me fight next.