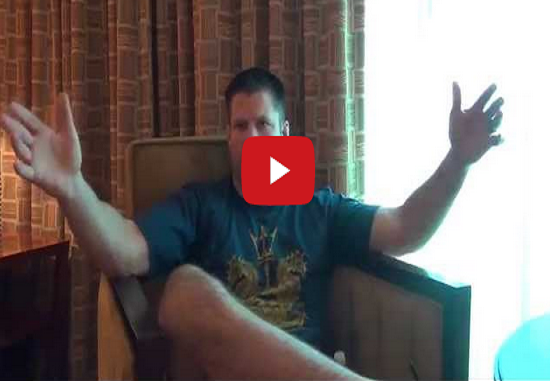 Former UFC fighter Brian Stann, who is now a commentator and analyst for the UFC, weighed in on the topic of PEDs recently.

Stann has never been one to shy away from giving his opinion on PEDs, taking a firm stance against them, and even Tweeting after UFC Macau: Bisping vs. Le, where many suspected Le of using PEDs, by taking a jab at Le saying: “It didn’t pay to cheat”. It was later confirmed Le took HGH, and was subsequently suspended for 12 months.

Stann spoke in this interview with MMA.tv about PEDs in MMA. Check it out: